The forthcoming U.K. Comic Relief charity single -- a cover of the Aerosmith and Run DMC rendition of "Walk This Way" done by none other than Sugababes and Girls Aloud -- sounds like a great idea. 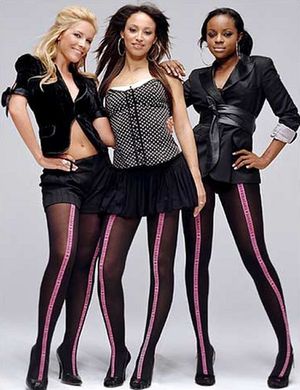 First of all, the duet makes sense from a commercial standpoint. Sugababes could use a boost, since their past couple singles haven't fared too spectacularly. Plus, Girls Aloud are a pack of sluts, so you have that. Oh, just kidding. They're really popular or something. 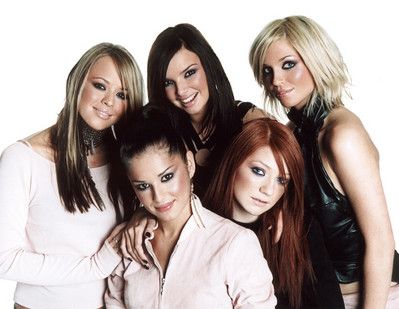 But forget those hookers. What have poor old All Saints have been up to since Studio 1 tanked? Their next single, "Chick Fit," will supposedly be released in February, but there's no mention of it on their official site. 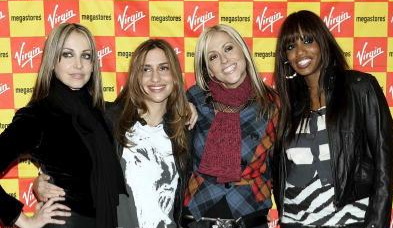 Meanwhile, getting back to Sugababes, here's some hotness Amelle had to say a few months back about Gary Barlow, whom she tried to get an autograph from for a friend while touring with Take That last year: 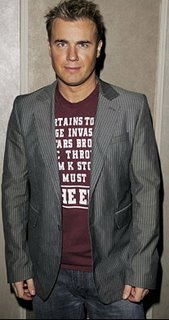 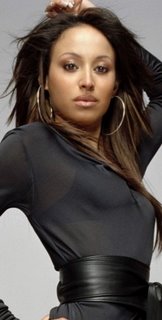 "He was really rude. He was up his own arse." 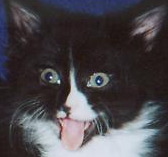 "He was like, 'See you later, love, and why are you even speaking to me?'" 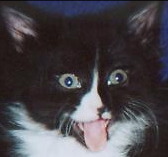 Then Heidi Range jumped in: "Gary was really rude to Amelle." 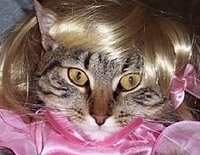 "Three of them are lovely blokes, but one of them is a right old fuck." 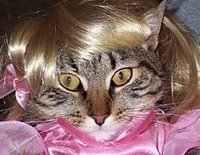