Mika Ditches Take That, But Can He Be As Badass Awesome As Chris Daughtry?

A month ago there was buzz that Mika might support Take That on their upcoming tour of England, but now he's apparently scotched that idea.

Granted, Mika recently spent five weeks at the top of the British charts with single "Grace Kelly," so he may be feeling a little big in the britches. But here in the States, the single has been hovering in the lower reaches of both the Billboard Hot 100 Singles and the iTunes download chart. 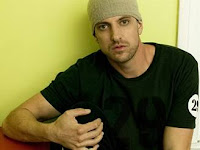 Clearly the way for a pop star to make it in America these days is to get your song played on a popular television show, ala Snow Patrol and The Fray's recent success when their sleep-inducing anthems were included on Grey's Anatomy, or Daniel Powter becoming huge one hit wonder after "Bad Day" got weekly play on American Idol.

Speaking of "Bad Day," you may be wondering why you don't hear the charming ditty warbling away this year on Idol. Maybe the producers wised up to the fact that they had to pay Powter's label to include the song on the show. Now they've simply replaced it with one by an artist of their own -- "Home," by the always charming Chris Daughtry. 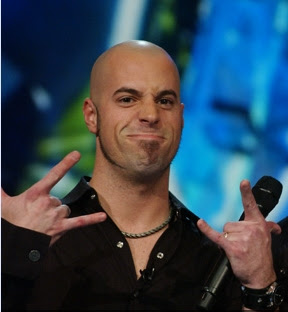 New poll up now in the sidebar.