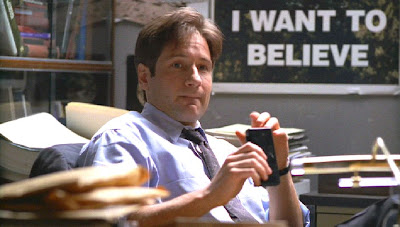 After much enthusiastic word-spillage regarding Sophie Ellis-Bextor's new album Trip The Light Fantastic on a lot of pop blogs recently, I finally took the D'luvvly plunge and ordered up the CD, which arrived this week. 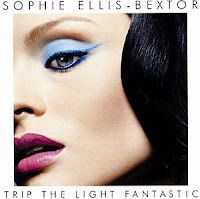 I feel I owe it to Lady Bextor to recant my crowning of Rihanna's latest as the second great pop release of '07 (meaning, in order of its street date), as Trip The Light... actually came out the month before. That said, imagine the excitement on this end when initially stumbling upon writer "DS's" review of the CD in The Redditch Advertiser, mostly for comparing the record to an episode of one of the greatest pieces of entertainment to grace the small screen -- The X-Files!

Surely this must be a glowing, fantastic review, no? 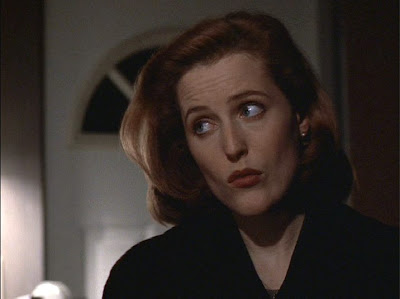 Well, not exactly. Here's what they wrote:

"This album reminded me of a paranormal phenomenon I once watched on the X-Files." 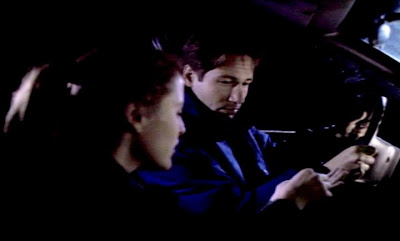 "In the relevant episode, Mulder and Scully were driving in a car and saw a bright light in the sky." 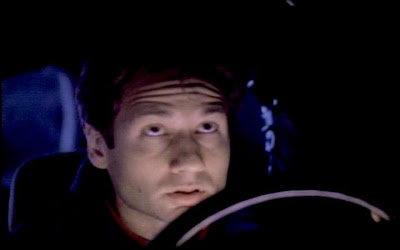 "The next thing they know, they are standing outside the car with a dazed look on their faces, no memory of what just happened and about half an hour had elapsed." 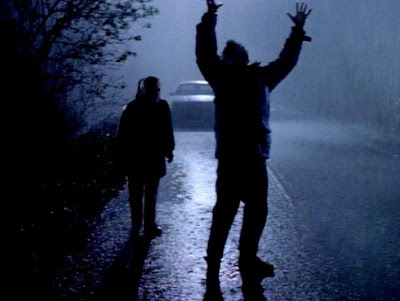 "I put this CD into my stereo, pressed the play button and laid down on my bed.The next thing I know, I'm outside my house with a dazed look on my face, no memory of what just happened and about half an hour had elapsed. It's mostly the kind of generic dance/pop you would expect from Sophie but there are a few ballads here and you can see how she has progressed as an artist over the years. The track 'Catch You' is worth downloading if you can." 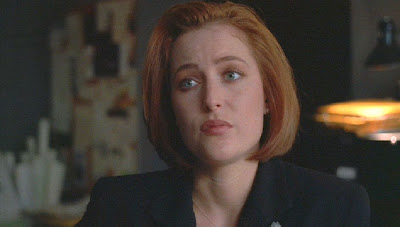 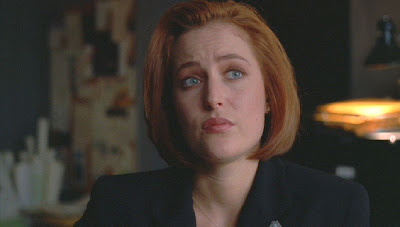 First off, the X-Files episode DS is referring to is the pilot episode...perhaps the only one he/she ever watched, thereby missing out on great moments in the series such as "Humbug," "War Of The Coprophages," "The Postmodern Prometheus" and "Bad Blood." This would be consistent with his/her sociopathic reference to "Catch You," which is the first song on the CD (and the only one they admitted listening to, in a round about way).

Also, this reviewer makes reference to "about half an hour" elapsing while listening, when, at 14 songs, Trip The Light Fantastic quite clearly has a runtime upwards of a full hour.

It's my belief that DS is a very dangerous individual; a person who covers up the fact that they review albums without ever actually playing them, and perpetuates the hoax that he/she's a clever journalist...probably one who can squeeze through air ducts and attacks his victims by eating their liver.

But as we know, all lies lead to the truth. The evidence from a sampling of reviews by noted music bloggers overwhelmingly leans toward the fact that Trip The Light Fantastic is possibly one of the best pop albums of the year:

From The Zapping: "...highlights being the effortlessly amazing 'New York City Lights', and the intricate melodies and sophisticated lyrics of the Dan Gillespie-Sells contributions 'Only Love' and 'Love Is Here'... Just a stunning, cohesive piece of work." 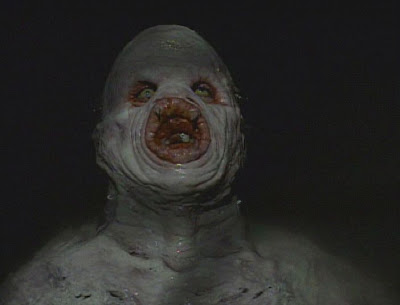 From I'm Always Right: "...'Love Is Here' could very well be hailed as Soph's most gorgeous musical piece to date. Even the guitar solo is as cute as a button. As a very big fan of a key change towards the end of a song, you can only imagine my surprise when I was struck over the head with not just the one, but two of them in the last 45 seconds of this... This is how music should make you feel all the time." 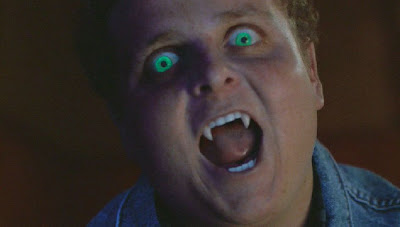 From XOLondon: "Sophie Ellis-Bextor has brought it. Let’s just hope the UK/Euro public is sharp enough to pick up on this fact... If the difficult third album is indicative of the longevity of an artist, Sophie should be making records when I am long since arthritic and 'arm dancing' via a wheelchair." 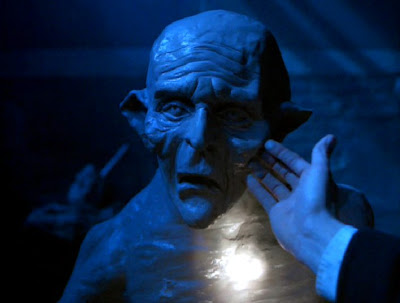 From Dirrrty Pop: "I was looking foward to hearing her new album, but I never expected to be heralding it the best album of 2007 so far... There are the two songs written by Dan from The Feeling, 'Only One' and 'Love Is Here,' which are both completely poptastic." 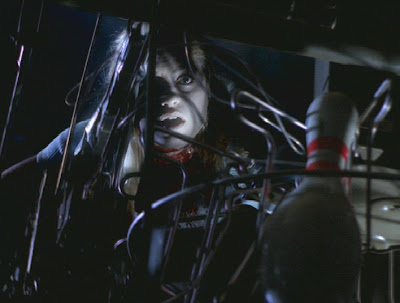 From Tremble Clef: "Almost every song on Sophie Ellis-Bextor's Trip The Light Fantastic achieves a seamless marriage between lyrical subject matter on the one hand, and melody and arrangement on the other. 'Catch You'...logically features aggressively crunchy guitars for its tale of stalking, while 'New York City Lights' encourages us to run away with Sophie to a city that the song represents via a 70s disco beat. 'Love Is Here' bathes its slightly banal Carpenterish sentiments in a 70s AM radio sound ..." 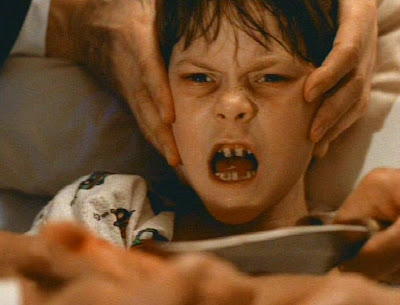 And so it seems the only paranormal phenomenon happening in DS's review is that they're submitting this slipshod type of work for public consumption (and getting paid for it, no doubt!) in the first place.

Chart Rigger is hereby exiling DS to Tunguska for ignoring the cold, hard fact that, had he or she listened to Trip The Light Fantastic sans prejudice -- or even bothered investigate at least three or four songs other than the single -- it could have produced a dramatically different review. 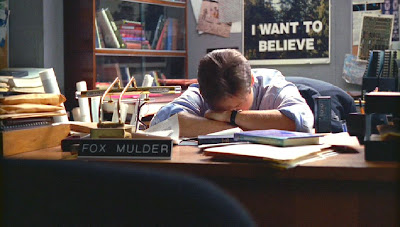