10. "The Way I Are" - Timbaland featuring Keri Hilson 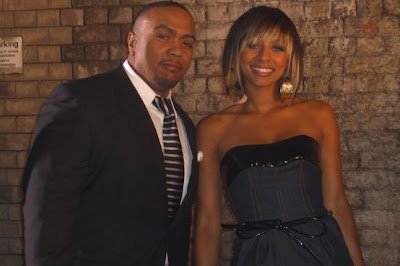 Why? Timbaland blasts off into space with the most vanilla sistah since '80s-era Whitney! Without an actual sample, this track managed to be more Daft Punk than any of Tim's less-skilled contemporary's attempts.
MoogaBoo weighs in: It was also a nice respite from all the Timberlake. Although if I was tappin' that, I'd probably put him on all my records, too. (Just kidding, Justin & Tim's attorneys!) 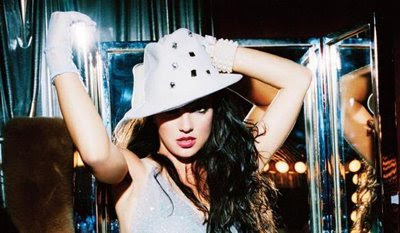 Why? In all it's ridiculous simplicity, "It's Britney, bitch!" could just be this decade's most poignant lyric in pop.
MoogaBoo weighs in: I admit, this was really catchy and waaay better than anyone expected. But I'm still a little bitter that The Crazy Bag Lady Of Pop got this gem while workhorse Dannii Minogue got re-reheated Sylvester. 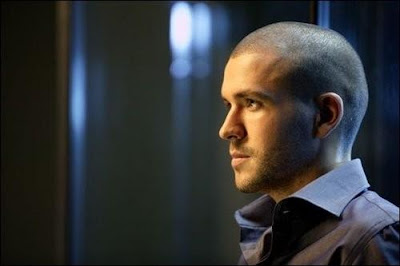 Why? In the naughty corners of my mind -- so in other words, all four -- Shayne flew off to Max Martin's studio in Sweden and f***ed for tracks over and over and over again.
MoogaBoo weighs in: That probably totally happened! Well, okay, probably not. P.S., Shayne's ass looks hot in white pants. 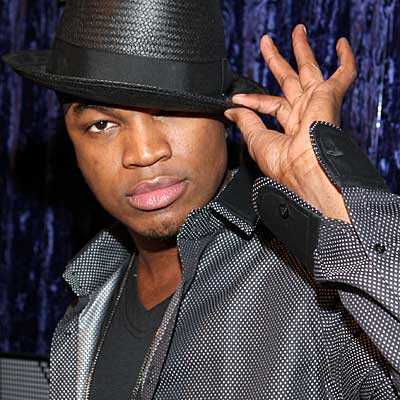 Why? Glittering magic happens in the video when Ne-Yo furiously twirls in place to the faux Michael Jackson beat. This one is just really great pop.
MoogaBoo weighs in: Hell yes to that 4/4 hand-clap beat. Loved it all summer. Extra video love for the scene where he shtups Chaka Khan in the bathroom sink. 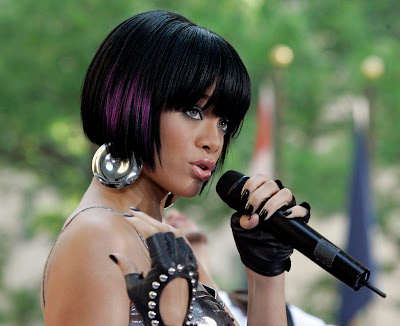 Why? Yeah, it got overplayed after a bit and spent far too long at #1, but the immediate pleasure "Umbrella" brings is undeniable.
MoogaBoo weighs in: Plus, it will always remind us of that magical summer when Britney attacked some paparazzi with her Totes. 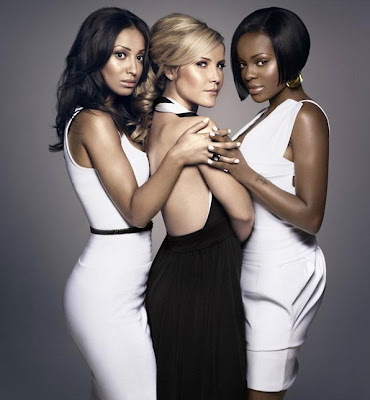 Why? Not the gals' best single -- and the Dr. Luke/"Since U Been Gone" beat has about worn out its welcome by now -- but still better than 99% of what got airplay this year.
MoogaBoo weighs in: With the amazing success of this single, it's kind of like the 'Babes hijacked a steamroller and took it for a spin all over Mutya's face. 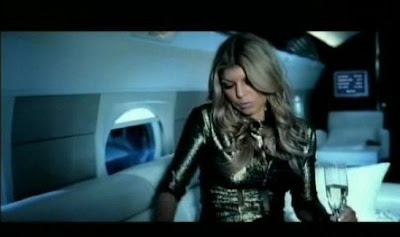 Why? With this flurry of synths and handclaps, Fergie single-handedly absolved herself of the crime that was "London Bridge" (which topped our "Worst Of..." list last year).
MoogaBoo weighs in: Fergie's solo stuff isn't so bad. Actually, it's pretty okay. If she did something really cool -- guest star on the Paula Deen show, beat up Lily Allen, etc. -- I'd totally think about buying her album. 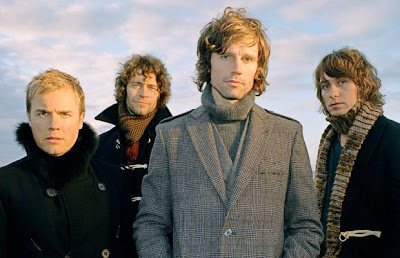 Why? Take That 2.0 have proven to be the masters of elegant power-balladry. This blows everything off their recent album away except for "Patience."
MoogaBoo weighs in: Lulu isn't on this, so of course I was wary at first. Then D'Luv assured me it was produced by Ian Levine and it became my favorite song ever! 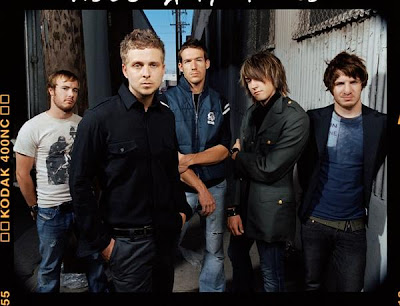 Why? I still can't tell if I'd boff Ryan Tedder -- maybe if he bought me some pasta -- but this was at least the one catchy track that immediately leapt out from Timbaland's album. It's this decade's "No One Is To Blame."
MoogaBoo weighs in: This three-kleenex weepie regularly makes the meatheads at the gym stop in the middle of their concentration curls and have a good cry. And that's when I move in.

1. "With Every Heartbeat" - Robyn with Kleerup 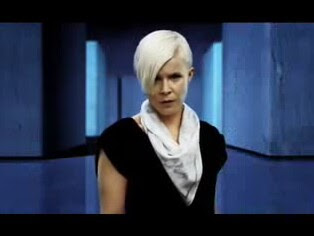 Why? An emotional pop punch to the gut that deserves its place on Oldies stations for centuries to come. And, really, who'd have thought?
MoogaBoo weighs in: If you played this alongside "Apologize" it would make baby kittens cry. (But not D'luv's cat, Miss Pussy, that jaded cow!)

10. "The Way I Are" - Timbaland featuring Keri Hilson

Why? That Timbaland could make me love an umpteenth rework of Salt n' Pepa's "Push It" hook (a song I've been sick of for 20 years) says a lot about his abilities as a producer. Couldn't get enough of it.
D'luv weighs in: Timbaland's just a big girl who likes to dance at heart. 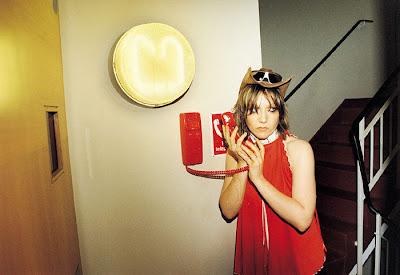 Why? Like most BRM projects, as dancey as it is weird and as acutely tuned toward the future as it is the past. In short terms: exhilarating.
D'luv weighs in: This bitch scares me. 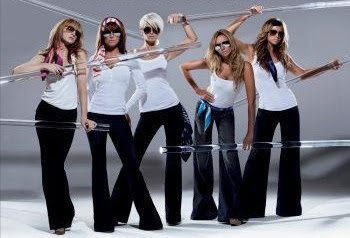 Why? Great song title, great chorus, great new blunt cut on the girl in the middle. Yep, that's all it takes, kids.
D'luv weighs in: Between you, me and the firewire cable, I like this song, too. But don't tell anyone.

Why? It was everywhere and I was sick of it after about a month, but I still love it for its sweetly-wholesome friends-forever lyric. Makes me want to put together some friendship bracelets and give them to everyone who signed my yearbook.
D'luv weighs in: Rihanna gets bonus points for doing Posh hair before the rest of the world's female population and Tom Cruise did.

6. "With Every Heartbeat" - Robyn with Kleerup

Why? Just the right admixture of vulnerability and stomping dance beats. Much-needed.
D'luv weighs in: Robyn is so handsome, but he's a tad bit too femme for me.

5. "Me And My Imagination" - Sophie Ellis-Bextor 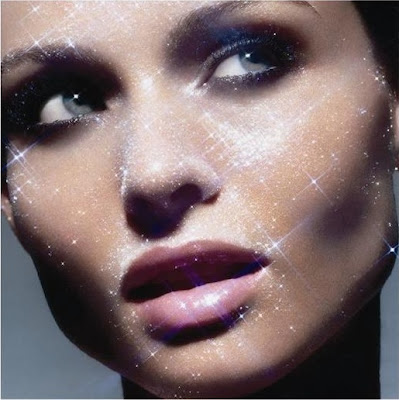 Why? There wasn't a lot of great disco this year, but what little there was proved amazing. The strings alone put this one in my top five.
D'luv weighs in: At least she married platinum-selling c**k. 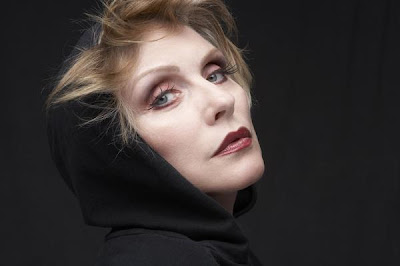 Why? Legwarmers ahoy! On this perky '80s-styled single, Debs sounds like a spring chicken, which is quite a feat if you've seen her lately.
D'luv weighs in: Can you believe I completely let this song pass me by this summer in lieu of trumping The Sheilas? I'm sure there are at least four countries where that's a punishable-by-death offense. 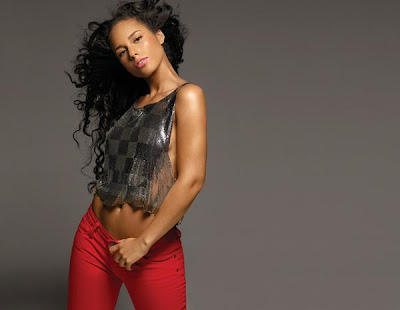 Why? She's still a pill, but there's no denying a soulful chorus and wonky synths.
D'luv weighs in: You do know this isn't an April Fool's Day post, right, luv? 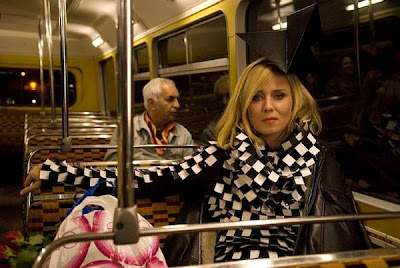 Why? Winning lyric: "I'd risk my reputation, just to get a room." Extra points for restaurant dancing in the video.
D'luv weighs in: I walked into the Hollywood Virgin Megastore recently and this was blasting over the sound system. I'm such an impulse buyer. 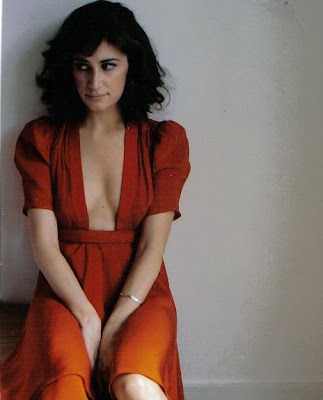 Why? Oddly, the album version sounds like a (rather poor) remix, and the remix sounds as pristine as the rest of the album. Confusion! Otherwise, the perfect kind of heart-rending retro pop number for which I live.
D'luv weighs in: This picks up perfectly where Emma Bunton's Free Me left off. Why couldn't Kate Nash or Amy Winehouse be this non-abrasive?