Leona's Underneath Duffy, Begging Her For Mercy 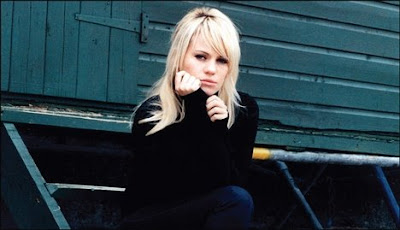 I had to file my D'luvvly taxes today, so there was bit of a delay getting the U.K. chart post done. That said, there's not much to crow about, anyway. It's a fifth straight week for Duffy's "Mercy," which ties her with Basshunter for the longest run at #1 on Brit chart this year so far. If she manages seven weeks, she'll tie with Leona Lewis' run with "Bleeding Love" last fall.

Speaking of which, that moaning dame's latest, the Sports Relief charity double A-side, "Better In Time/Footprints In The Sand," has to settle for the runner-up spot this week.

Don't forget, it's the Leona/Oprah meeting of the minds tomorrow, which should annoyingly propel that ho to #1 here. She's already #2 on U.S. iTunes.