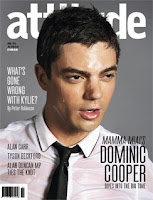 XOLondon and Paul FizzyPop point out that there's an article in the upcoming July issue of Attitude titled "What's Gone Wrong With Kylie."

I thought to myself, Self, this sounds so familiar! Self reminded me that, coincidentally, I just happened to write about this very topic in a post titled "Do We Have Kylie Fatigue" way back in early May.

My two cents on Kylie, X and the whole shebang now that all the dust has settled: great album, but it's likely the record label model—not to mention a rethinking of how what worked promoting an artist in 1988 (or even 2001) isn't gonna fly in 2008—that needs examining more than La Minogue. Cut the broad a break. She's been doing this for 21 years now. It's been a great run and it's hardly over yet. There'll never be another "Can't Get You Out Of My Head." It's called lightning in a bottle for a reason. Do you see many others who've lasted this long? 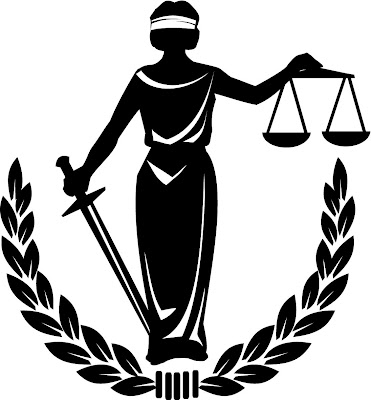 They should be so lucky.