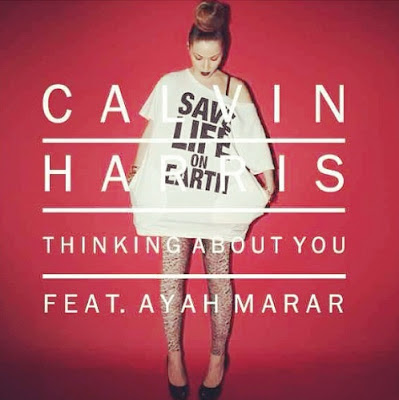 It's the last song on his 18 Months album, but it's the best. Calvin Harris and Ayah Marrar's "Thinking Of You" will now be the ninth (!) official single release from the LP, according to PopJustice.

I wrote a review of 18 Months last fall, which you can read here. And if you're wondering why I'm so up on "Thinking About You," just have a listen: 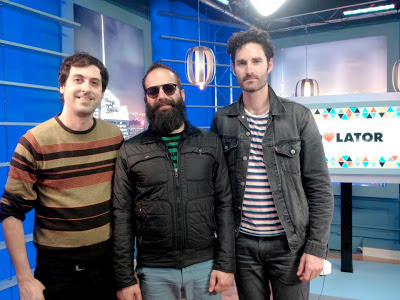 I interviewed electro-pop duo Capital Cities, whose single "Safe And Sound" is currently climbing the Hot 100. You can watch the video from our chat at Idolator.

Their debut album In A Tidal Wave Of Mystery is out next week, on June 4, and you can stream it now at the New York Times. 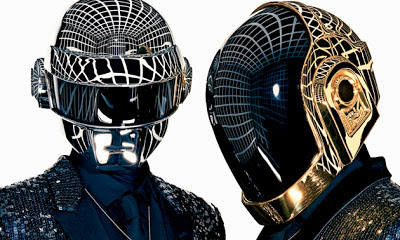 Daft Punk's Random Access Memories sealed the French duo's comeback this week, not to mention their official US breakthrough, by debuting at #1 on the Billboard 200. The album sold 339,000 copies in its first week, enough to nab the second-biggest opening of the year so far, after Justin Timberlake's The 20/20 Experience (968,000).

Another plus for the pair: single "Get Lucky" jumps from #10 to #4 on the Hot 100. Who knows — maybe America will right the wrongs of having "Around The World" and "One More Time" each stall at #61 and send "Get Lucky" to the top? 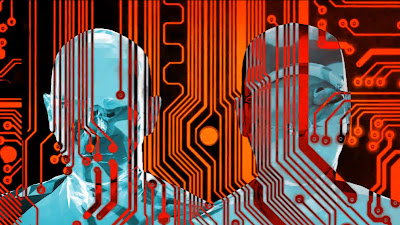 Much like "Axis," "Fluorescent" is neither the best song on upcoming Pet Shop Boys album Electric (save that title for "Inside A Dream" or "Love Is A Bourgeois Construct" or "The Last To Die" or "Thursday"), nor is it one you'll want to skip over. In fact, Electric is an album album — one that you'll want to play the whole way through then lament that it's over so quickly and then start it all over again. "Repeat listens" is what they call it. 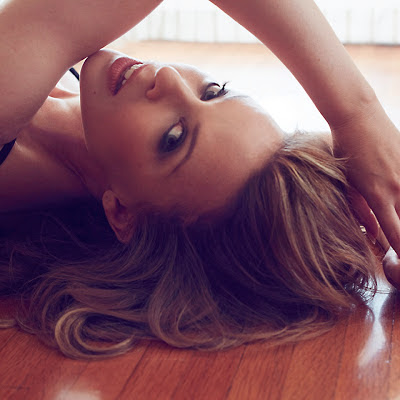 Today is Kylie Minogue's 45th birthday — the perfect time for her to drop a new song from her forthcoming album. Below is "Skirt," which was co-written by The-Dream and produced by Nom De Strip.

The first minute or so had me worried. (Warning: there is dubstep.) But the chorus is pretty killer, so it all balances out in my book. 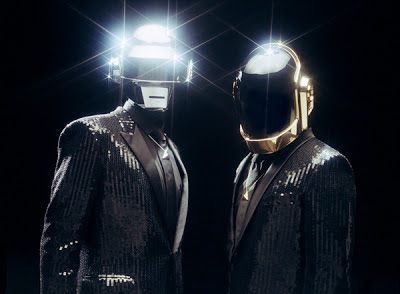 Outside of the the sample on Kanye West's "Stronger," this marks the first week where Daft Punk are in the Top 10. "Get Lucky," a song that's already topped several countries' charts, has jumped up to #10 on the Billboard Hot 100. It's a far sexier position than #61, which is where both "Around The World" and "One More Time" (the duo's only other Hot 100 entries to date) peaked.

Yes, it's a week for pop miracles, as even Mariah Carey manages to move into the Top 20 — albeit at #20 — with her Miguel pair-up "#Beautiful." Whistle-shriek that shit to the bank, Mimi.

Another one I wouldn't have predicted: now that The Great Gatsby is a box office hit, Lana Del Rey's "Young And Beautiful" flies up from #59 to #22. Like Daft Punk, Lana is now experiencing her first Top 40 hit, stateside.

On a final note, Capital Cities' "Safe And Sound," a single I've been championing forever, inches up to #90. Below is their latest video for the song. (This one has a nice budget.)

Daft Punk's "Contact" Samples The Sherbs' "We Ride Tonight": Watch The Video For The Latter 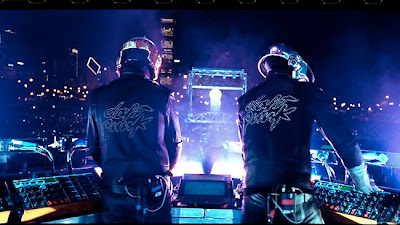 "Contact," the closing track on Daft Punk's Random Access Memories, is quite the epic space odyssey, thanks in part to a sample of astronaut Eugene Cernan describing what appears to be a UFO. The other sample the song contains is from "We Ride Tonight," a 1982 synth-rock single by Australian band The Sherbs (aka Sherbet aka some other name I can't be fucked to take the three seconds to look up right now.)

I stumbled upon the video for "We Ride Tonight" the other night and can't get over how cheeseball-fantastic it is. The first 40 seconds are basically Daft Punk in a nutshell. 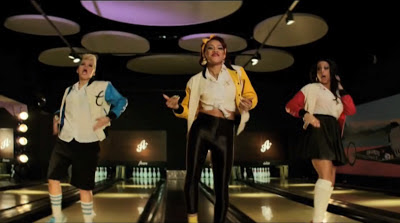 I like Stooshe enough, but I'm not sure if they're a great girl group just yet. Sure, "Black Heart" wound up on Chart Rigger's 10 Best Pop Singles Of 2012 list. And "Waterfalls" was an okay, if entirely unnecessary, cover. So now we're on to "Slip," the latest single to promote the band's London With The Lights On album. It's a fairly nice spoonful of retro Motown, the likes of which we've heard a multitude of times before. The song makes a so-so leap into the Top 40, up to #12 this week.

So, "okay," "nice," "so-so"...all of this is to to say that maybe Stooshe will truly break out with an original, trademark sound and a spectacular string of singles with album #2? Something tells me, this far into things their first go around, it's just not going to happen yet. 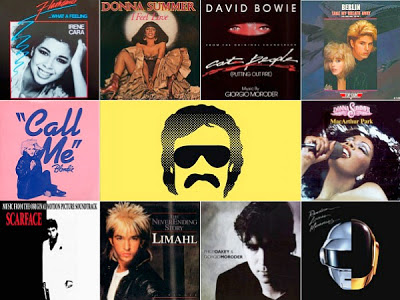 I interviewed pop/dance god Giorgio Moroder, along with Debbie Harry and Chris Stein of Blondie, and Terri Nunn of Berlin, for an Idolator piece on Giorgio's 10 biggest music moments.