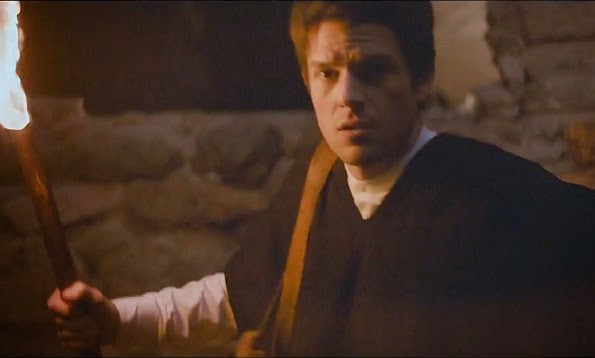 Happy April Fool's Day! Really, what better time to return after a three week absence here? Spring is in the air, fools are all around...and Brandon Flowers is back and in fine form!

So, yes, one month ago today I declared that Carly Rae Jepsen's "I Really Like You" was the first great pop single of 2015. I still kind of maintain that, although the rest of the music-buying and radio-programming public seems to so far disagree, sadly. Poor Carly Rae. (We'll see what happens after she performs on Saturday Night Live this weekend, I guess?)

But now I'd like to officially say that maybe I should have waited until Brandon Flowers' "Can't Deny My Love" came along before prematurely anointing the first great single of the year. Because Brando's song is pretty fantastic, from Ariel Rechtshaid's bombastic '80s-pop production to the creepy, demonic cult video based on Nathaniel Hawthorne's 1835 short story Young Goodman Brown.

You'll note that Richard Butler, singer from The Psychedelic Furs, plays the cult leader, while Evan Rachel Wood (whose music video credits stretch back to 10 years ago, when she starred in Green Day's "When September Ends") is Brandon's wife.

Flowers is looking quite dapper on the single cover... 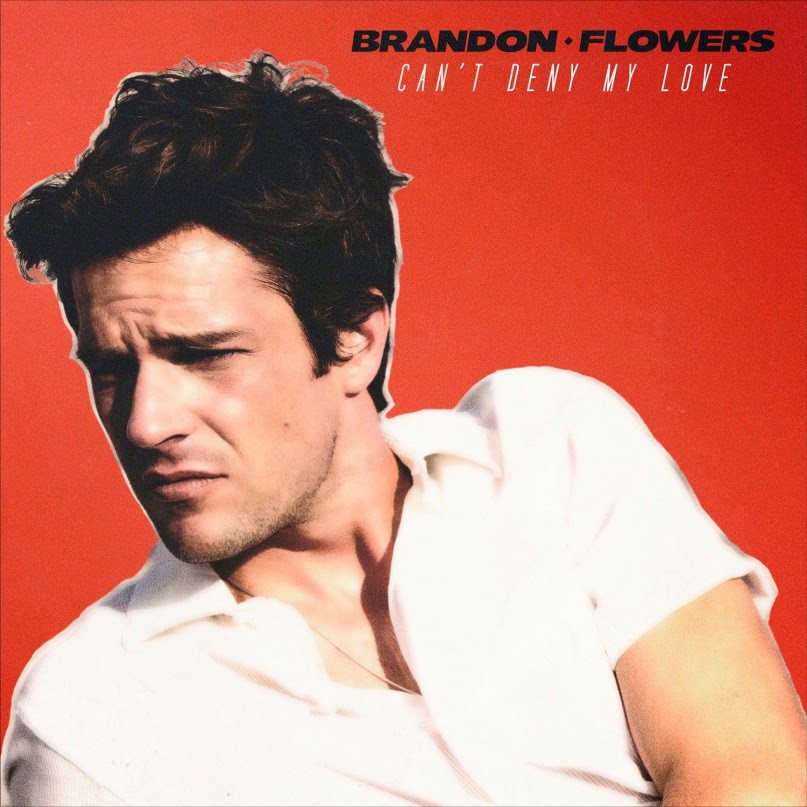 ...as well as in the artwork for his upcoming second solo album, The Desired Effect (out May 18). 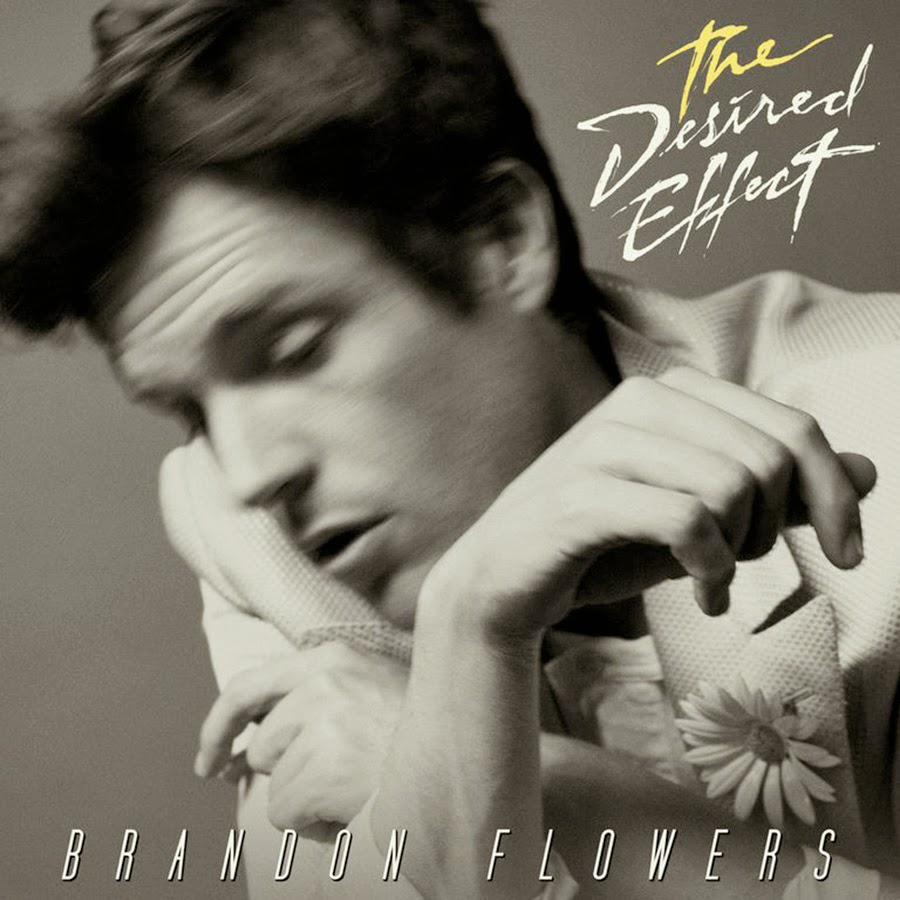 On a final note, I've probably played "Can't Deny My Love" about 47 times over the past week, and I'm still not sick of it. When was the last time you could say that about a song?

Oh, Brandon...you were Chart Rigger's first big crush, way back in 2005. And I'll always come running back to you.