UK Chart Roundup: I'm Back, And So Is Jason Derulo 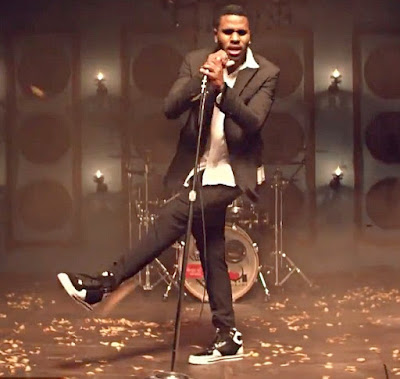 Sometimes, folks, you just need to step away and refresh your psyche for a few weeks, and see what the universe can do to your marbles in that time. And it looks like the universe is still enjoying that remix of OMI's "Cheerleader," which as at #2 back in late April when last I held a magnifying glass up to the UK Top 10, then went to #1 for the following four weeks I didn't cover, and now is back at #2...always right there when I need her.

And so "Cheerleader" makes way for "Want To Want Me," the lead single from Jason Derulo's upcoming album Everything Is 4. It's Jason's first good single since, well, ever. So let's give him a round of applause.

The UK loves Jason, and has now awarded him four #1 singles — one from each of his albums. Here in the States, "Want To Want Me" has so far peaked at #6. 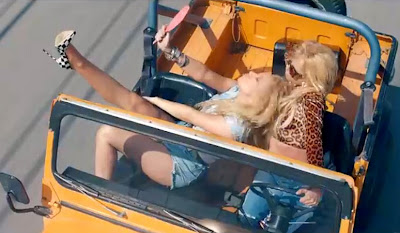 Britney in cheetah print. And nine songwriters credited on "Pretty Girls," none of which are Spears? Sounds about right.

If '80s crap, aliens and refried "Fancy" are your jams, then have it, gang!