John Newman Returns With "Come And Get It" Video 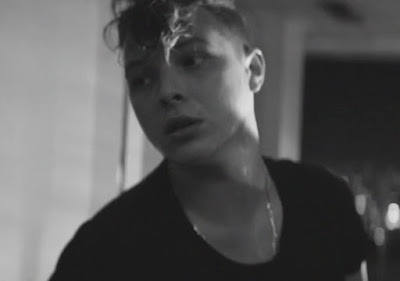 If I'm to be completely honest, Calvin Harris' entire last album was a complete disaster, including his John Newman collaboration "Blame." The whole project rang with the sound of selling out, and seemed out of step with where modern dance music is at.

Anyway, John Newman has moved on and is now back with the first single from his upcoming sophomore album. The song, co-produced by Newman and Greg Kurstin, is called "Come And Get It," and it keeps in line with John's 2013 smash "Love Me Again."

As for the video, some broad is having an affair with the singer, and she winds up leaving her current relationship to be with him. And why shouldn't she — he's got that swank Hollywood Hills mansion and a shiny convertible!